Piranesi by Susanna Clarke
My rating: 5 of 5 stars

Imagine this: You live in a huge, seemingly infinite house filled with statuary and ocean tides; you have never been outside the house because the house is all you know and all you can know; your life’s mission, as you see it, is exploring this house to length and breadth of possibility and, as you walk and climb and stay away from the highest of those tides, you catalogue everything you see in a series of journals that may potentially become infinite in number and detail.

The protagonist is called Piranesi–perhaps in deference to the great printmaker of the 1700s, though Piranesi doesn’t know this–by the other living human being in the house. Piranesi doesn’t believe “Piranesi” is his real name, nor does he know the real name of the other man in the house, so he calls him “The Other.” Their researches into the ways and means of the house are, at first, beneficial. However, their co-operation begins to wear thing when Piranesi discovers that The Other is seeking advanced and secret knowledge he believes to be hidden inside the house. Piranesi thinks nothing can be more important that the beauties and scope of the house itself.

There are some dead in the house, not many, and where and when they died is unclear. Piranesi has taken care to arrange them in an orderly fashion and to keep them out of reach of the tides. The Other says there’s somebody else in the house, a person who hides, perhaps, in unknown rooms, and he suggests that that person wishes to harm Piranesi. They refer to him or her as “16,” since–when you include the dead–that’s the number of people in the house.

There’s deep and quiet magic in this masterpiece, and it becomes more evident as Clarke’s novel unfolds. There are hints that there may be a past Piranesi has forgotten or misconstrued. He becomes unsure of some of the entries in meticulously kept journals. There’s a growing worry about The Other’s truthfulness in some manners. Is anything what it seems? Piranesi can only wonder and proceed from room to room and tide to tide with due care.

For those who don’t require fire-breathing dragons or the snap of lethal energies flung from the hands of protagonists and antagonists in epic battles, this book is a treasure to be savoured like fine wine.

Malcolm R. Campbell is the author of magical realism, including the novels “Conjure Woman’s Cat,” “Eulalie and Washerwoman,” “Lena,” and (NEW) “Fate’s Arrows.” 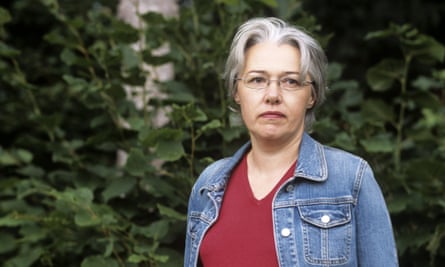 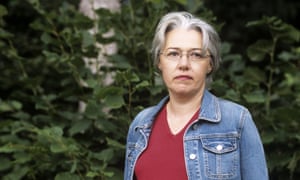