The world tree is a motif present in several religions and mythologies, particularly Indo-European religions, Siberian religions, and Native American religions. The world tree is represented as a colossal tree which supports the heavens, thereby connecting the heavens, the terrestrial world, and, through its roots, the underworld. It may also be strongly connected to the motif of the tree of life, but it is the source of wisdom of the ages. – Wikipedia

One common theme in magic, mythology, and fantasy is the idea that this “wisdom of the ages” is (or was) known by individuals called “the old ones.” Some say they came and went eons ago and left their wisdom right in front of us, and that all we had to do was figure out what we were looking at. Others say that whether the “old ones” still walk amongst us unseen or left eons ago, that their knowledge can only be found by years of meditation, study, and withdrawal from the day-to-day world.

I’ve been fascinated with this stuff since I was in high school and first came across the mystery school mysteries, comparative mythology, and similar approaches to “the big question.” I’ve noticed a lot of commonality between systems even though the myths and techniques are often somewhat different.

The only thing I’m sure of is that the more one studies all this, she less s/he knows. That doesn’t imply, though, that if one hadn’t studied it at all, s/he would know everything by the time s/he reached my age. All I have so far at my sage other than aches, pains, medications, and trips to the hospital is a monthly copy of “AARP Magazine.”

Maybe all this has been bunk. If so, it’s been joyful and addictive bunk that’s provided a lifetime of wondrous insanity. As luck–or the gods would have it–I’m not living on the street or, worse yet, in an institution where the psychiatrists ask, “Do you hear or see things that aren’t there?” My only response to that would be, “How would I know?”

When I became an old one, I didn’t have a visit from an older one who handed me a book titled “Here’s The Wisdom.” Or, if that did happen, I was asleep and missed it.

So, all I have to say about the wisdom is that it’s been a nice hobby and it’s given me some mysterious things to put in my novels. I have no idea what percentage of my readers think the wisdom is out there waiting for them and end up in an asylum where they’re asked “Do you hear or see things that aren’t there?” If so, I hope they know the right answer.

So reading about mysterious things is a risk sort of like bungee jumping. You might be yanked up into the high clouds where all will become known or you might hit bottom where nothing more will be known–or vice versa.

But what a ride. 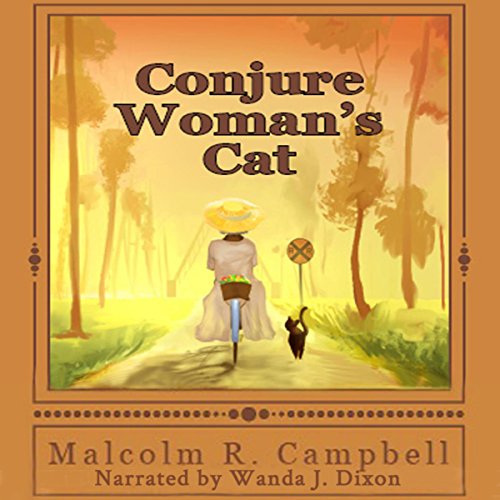 Listen, and if you’re still “okay,” move on to the second audiobook in the series.

4 thoughts on “Show me the wisdom”