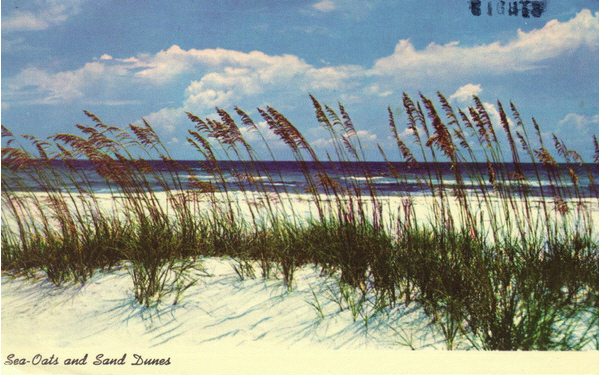 When you read a novel like Clive Cussler’s 2021 Marauder in the Oregon Files series, you know you’re reading unapolgetic commercial fiction designed for readers of “page-turner” novels who appreciate high-stakes danger and lots of stuff that gets blown up, shot up, or shot down. I’m a fan of the books in the Oregon Files series and enjoy them for what they are: books in which action drives the plot.

I prefer suspense thrillers when they’re written by authors such as John Hart, like The Last Child and The Hush that place more emphasis on the location and the characters but still include high-stakes action. The Hush is, perhaps, one of the darkest books I’ve ever read, filled with mystery and a pervasive feeling of menace which I find more memorable than unvarnished commercial fiction. 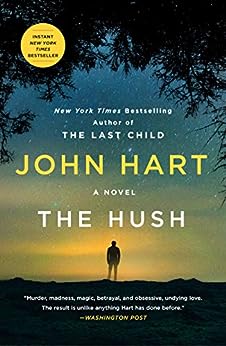 Lately, I’ve been disappointed in several suspense books, the names of which I won’t mention here, that had interesting and compelling mysteries that might have been memorable novels had the authors not relied so heavily on speculation. That is to say, too much time was spent with the duller aspects of police work (the paperwork and the phone calls) and long chapters in which the main characters sat around over several bottles of wine and speculated about that was behind the mysterious events and what the bad guys have done and might be planning to do next. They’ve been warned not to look into these matters, but unlike the characters in Maurauder and The Hush, this danger isn’t overt or urgent.

While these speculation-driven plots might be more realistic to most of us since they focus on everyday people who are suddenly plunged into a mess, they don’t really engage the reader’s wont to be scared or to feel the rush of “nail-biting” danger. The result isn’t very satisfactory. Now, one need not sell his/her soul and fill a novel with nothing but sex and violence on every page. The characters can face other issues such as personal trials, ethical/moral questions based on their past or on what the future migh demand, family entanglements, and other plot- and theme-driven storylines that keep the reader interested and, when all is said and done, can be viewed as a substantial and satisfying book. 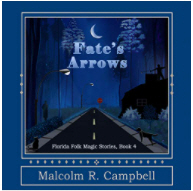 Listen or read, and I promise to keep you interested unless you’re, well, dead.

2 thoughts on “Action or Speculation: what drives the plot?”