In 1960, one of my favorite movies was “The Time Machine” based on H. G. Wells’ novel. Perhaps it was the slight crush I had on Yvette Mimieux (unrequited love) or perhaps it was my attunement with old legends about time travel, but the film remains a favorite even though it’s very dated by now. 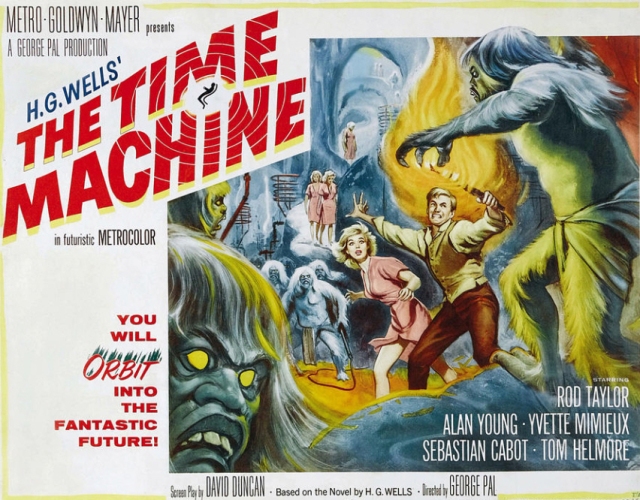 Now we’re learning more and more about how astronomers’ observations are verifying Einstein’s theories of space/time. My focus on time is more mystic and speculative than science, but I have always thought that one day we would figure out how to do it without breaking Star Trek’s Temporal Prime Directive that prohibits interfering with cultures in a time frame earlier than our own.

For now, though, I’m content to use my imagination as a time machine when I write as well as when I read. My work in progress is set in 1955. Whether it’s the writing or the ongoing research of the period, I feel like I’m bouncing back and forth between 2020 and the 1950s. I feel the same way when I read whether it’s Southern Gothic, which I like a lot, or mainstream historical novels.

I believe in past lives, though I do think they’re occurring simultaneously with our current lives and “future” lives. Aside from that, books do have a powerful ability to transport us to other times and places. How easy it is to fall under the spell of a book or film set in another time and (while reading/viewing) take everything we see and hear as a reality we want to experience.

Do you feel this way when you read? Do you suddenly “see” a period in our nation’s past (or some other nation’s past) as more real than you did before you began the novel? I usually do. It’s almost like magic.