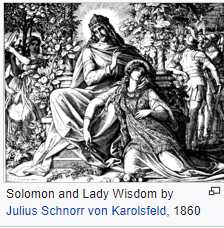 A commenter on my last post said, “Found a peanut? That’s your wisdom for the day?”

I’m neither a man of means nor the king of the road. That means I’ve made a dreadful mistake if I gave y’all the idea I have any wisdom to dispense. I’m just a country writer, folks, living on the remainder of a farm that’s been in the family for five generations. I’m writing about the South these days partly because I live here, though, with the current political environment, I hesitate to say I’m from the South because people in the social media and on some news programs are accusing those of us living here of starting the Civil War.

That’s absurd, of course, because none of us were here at the time. We’re called a lot of things because the country seems to enjoy making fun of the South, saying we’re all half ignorant and probably bumpkins even though some of the country’s best literature came from our part of the country.

Yes, we like grits and we consider sushi to be only good for baiting one’s hook on a fishing trip. So what? 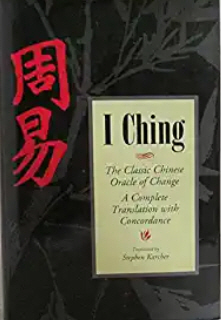 I’ve been in almost every state in the union, went to college in New York, and lived and worked in the Chicago area. Nothing I’ve experienced or witnessed gives me any reason to think the South is better or worse than any other part of the country. It doesn’t take a guru to come to that conclusion. So, I’m okay with living here–except when the taunts against Southerners get started.

According to Wikipedia, “Wisdom, sapience, or sagacity is the ability to think and act using knowledge, experience, understanding, common sense and insight. Wisdom is associated with attributes such as unbiased judgment, compassion, experiential self-knowledge, self-transcendence and non-attachment, and virtues such as ethics and benevolence.” I don’t even know what that means, but I can tell you this, I ain’t got it.

If I need a dose of Wisdom, I get out my copy of the “I Ching” just like everyone else. The oracle always tells me what’s up and what’s going down.

Malcolm R. Campbell is the author of magical realism and contemporary fantasy novels and short stories, including “Conjure Woman’s Cat.”