Tom Brokaw is formally retiring from NBC News after an extraordinary 55 years with the network. Brokaw, 80, is best known for anchoring the “NBC Nightly News” from 1982 through 2004. He has been the network’s senior correspondent in recent years, enjoying a form of semi-retirement while contributing essays to NBC and MSNBC programs.

Source: Tom Brokaw retiring from NBC News after 55 years with the network – CNN 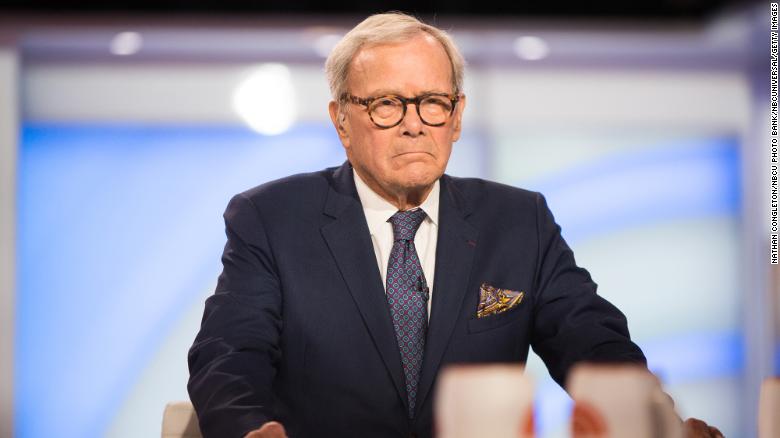 In many ways, Brokaw continued the traditions of traditional TV journalism established by Murrow, Cronkite, and others who by and large tried to fairly report the facts regardless of any political agenda of a network.

As he leaves, we witness the end of an era when reporters left their beliefs outside the newsroom and studio door.