Donald Trump’s 2016 presidential campaign slogan, “Make America Great Again,” appealed to a dangerous brand of white, male nostalgia that evoked a mythologized time that was good for them and no one else. The 2020 Oscar nominations are an embarrassingly transparent primal scream by the Hollywood establishment hearkening back to the same. 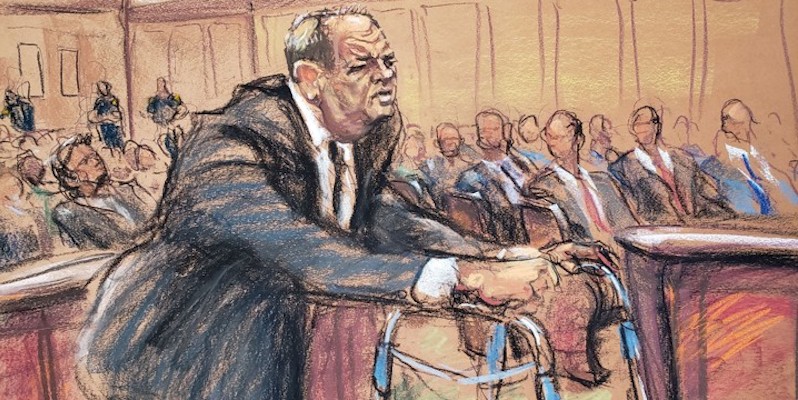 For several years now, acerbic pundits–including hosts and others of the televised Academy Awards ceremony–have said that the Oscars are really the “White People’s Movie Awards.” We’re also hearing that the awards are quickly becoming irrelevant because they don’t reflect population trends or attempts by various politicians and groups at greater diversity in all areas of the country, including publishing and filmmaking.

At present, whites (other than Hispanic whites) make up 73% of the U.S. population, while African Americans are at 12.7% and Hispanics are at 16.6%. We read that by 2044, the majority race in the U. S. will no longer be white. This is the reality. Some say that minorities should be represented (in various fields) to an extent larger than their percentage of the population due to long-time discrimination. (That’s a discussion for another kind of blog.)

It would be kind of petty for the Academy of Motion Picture Arts and Sciences to establish a policy that 12.7% of its nominations must be African American and 16.6% must be Hispanic. Needless to say–and this is perhaps debatable–nominations are based on merit rather than race or gender. It’s easy to see, though, that the nominations are skewed toward the traditional mainstream white (or WASP) idea of America.

We can and should do better.