Colson Whitehead’s The Nickel Boys evokes race in America not as a concept but as a condition of being. In this modern historical novel, Whitehead exposes the Nickel Academy and the fate of its boys. With profound compassion and the elegance of a skilled craftsman, he reveals the tragedy of our not-too-distant past, which is also the tragedy of our present. Like all classics, the book works on many different levels: a significant social drama, it is direct, accessible and unrelenting both as allegory and as cautionary tale. This is our history. It is our story. – Kirkus Reviews.

When I reviewed the book, I gave it three stars because I thought Whitehead used a point of view trick to make for a more powerful ending. I thought the trick could have been easily avoided by a simple edit without detracting from the ending of the novel. Since nobody else has mentioned this trick, it’s possible that I misread the section, though I looked at it several times and still thought I was seeing a flaw.

Florida failed its population as well as those sentenced to the Dozier School, some for very minor “infractions.” There were rumors about the school for years, covered over by a code of silence by those involved and others who knew the truth.

This novel helps call attention to the kinds of abuses that were born during the Jim Crow era–I suspect we haven’t found them all. 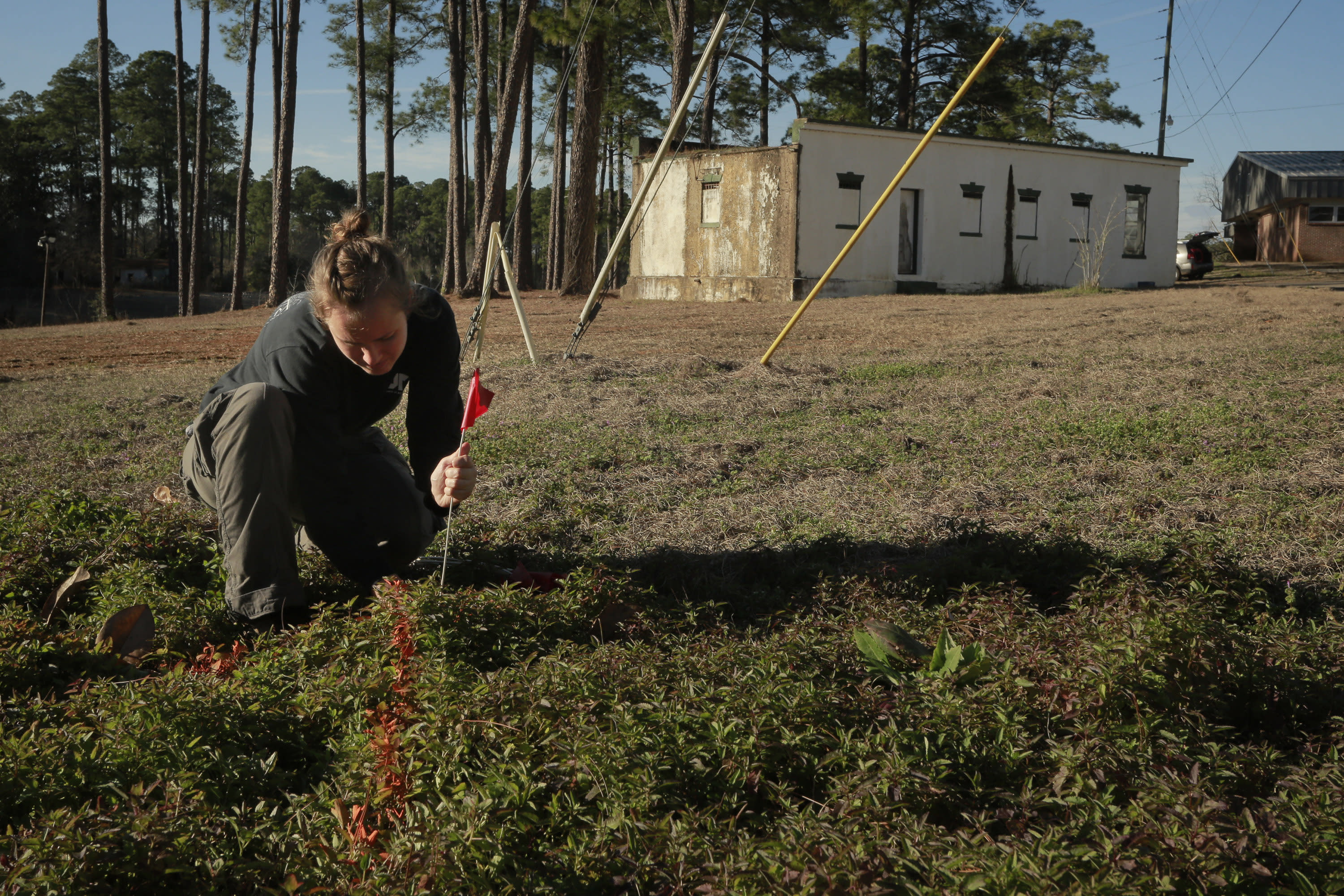 WordPress claims—and I believe them—that Malcolm’s Round Table had 14,000 views of its 115 new posts this past year. Thanks for visiting.

A fair number of you were reading my post about an organization called “The White House Boys”, an ongoing story about alleged abuses at the now-closed Marianna, Florida  Arthur G Dozier School for Boys. I grew up 90 miles away from that school in Tallahassee.

Obviously, I was aware of the school. I drove past it multiple times. Classmates at my high school always speculated about the people who ended up there. But abuses, that was all new to me until this year. I mentioned this school indirectly in “Cora’s Crossing,” my Kindle short story about the nearby (and purportedly haunted) Bellamy Bridge.

A lot of you have stopped by to read the book reviews both here and on Literary Aficionado. I saw in GalleyCat this morning that GoodReads users published 20,000,000 reviews on that site this past year. I can’t compete with that even though some of those reviews are mine! In 2012, I liked The Casual Vacancy by J. K. Rowling, In Sunlight and In Shadow by Mark Helprin, Goatsong by Patricia Damery and The Storyteller’s Bracelet by Smoky Zeidel.

Many of you stopped by while searching for information about the hero’s journey. Since my reading and writing have been influenced by Joseph Campbell’s The Hero With a Thousand Faces, I write about the steps on the heropath frequently.

You’ll see more about the hero’s journey on this blog in 2013 as my publisher releases my series of novels called The Garden of Heaven Trilogy. Two of my 2012 short stories (“Moonlight and Ghosts” and “Cora’s Crossing”) are now available on Kindle, but there are more on the way. That means, you’ll also be seeing more posts about ghosts, swampy Florida settings, and stuff that happens on dark and stormy nights.

There will be more reviews, too, beginning in January with Paul Blaney’s Handover which is set in Hong Kong during the country’s transfer of power from British to Chinese rule. I had a chance to visit Hong Kong in the 1960s, so I was interested in the author’s perspective of the city as it was in 1997.

I’m waiting for the second installment in Maggie Stiefvater’s four-book series The Raven Boys and Diana Gabaldon’s Written in My Own Heart’s Blood (coming in the fall of 2013). Yes, we’ve had to wait a while for the eighth book in her Outlander series.

As a writer, I don’t like being rushed. As a reader, I’m always in a hurry for the next best thing. With a bit of luck, 2013 will be another great year for both reading and writing, and for sharing thoughts about our favorite books with each other.

The Florida Panhandle is often called “the other Florida” or the “forgotten coast” since it’s far away from the attractions and other developments in the peninsula. This is a land of piney woods, Karst region sink holes and limestone caves, spring-fed rivers, deep swamps, and ghost stories.

Growing up in Tallahassee, I heard many of these, but seldom went out to investigate—except for a brief side trip over one of the state’s oldest bridges over the Chipola River north of Marianna. I last saw the bridge in 1962; it was ancient then. (I didn’t see the ghost!) The bridge was abandoned soon after that when a new road and a new bridge were built. While the bridge still stands, it has only been visible via paddle trips since the road leading to it was closed and reverted to private ownership.

Historian and author Dale Cox recently presented a plan to Jackson County for a heritage trail to the bridge via public lands to the west of the river. That project was approved and the trail is now open for use. You can learn more about the project on its Facebook page.

Cox has just released The Ghost of Bellamy Bridge to help support the trail project. The legend about this haunted bridge has been around for about 150 years, and is among Florida’s oldest ghost stories. In this new book, Cox tells the story as the old timers always heard it, Then he tells the story behind the story.

From the publisher:  Cox opens his investigation with the much loved legend of young Elizabeth Jane Bellamy, the 18-year-old bride of a wealthy doctor. She supposedly died in a wedding night tragedy and now haunts the environs of a nearly century old bridge that spans the Chipola River north of Marianna, Florida.

For dedicated ghost hunters, Cox also features nine other stories, including “The Two Egg Stump Jumper” and “The Wild Man of Ocheesee Pond.”

Malcolm R. Campbell is the author of contemporary fantasy novels, including “The Sun Singer” and “Sarabande,” and the paranormal Kindle short story “Moonlight and Ghosts”