WAUKESHA, Wis. — Jim Wrinn, who aspired since his youth to be the editor of Trains magazine and served in the role for more than 17 years, died at home on March 30, 2022, after a valiant 14-month battle with pancreatic cancer. He was 61.

Wrinn’s longevity in the editor’s role was second only to that of the legendary David P. Morgan, who led the magazine for more than 33 years and died in 1990 at age 62. Morgan’s editorship and writings deeply influenced Wrinn, who began reading Trains in 1967 at age 6.

History left it to Wrinn to preside over a challenging, transitional era for Trains, which Kalmbach Media predecessor Kalmbach Publishing Co. launched in November 1940. As editor in chief, Wrinn was fortunate to serve generations of readers who grew up on the print magazine while at the same time broadening the magazine’s appeal to a new digitally oriented audience.

Wrinn at the Trains “81 for 81” event at the Nevada Northern Railway Museum in October 2021. Under his editorship, the magazine broadened its scope to include events like photo charters. (Cate Kratville-Wrinn)

I met Jim Wrinn in the early 1990s when he was a reporter for a North Carolina newspaper and a volunteer at the North Carolina Transportation Museum. At the time, my wife and I were volunteers at the Southeastern Railway Museum in Atlanta. We visited each other’s museums, learned a lot from his experience, drank his beer, and stayed in his house whenever we were in Salisbury, NC. His books and articles were an education in themselves. I will miss him, and the railroading world from professionals to railfans will miss his voice and his leadership. 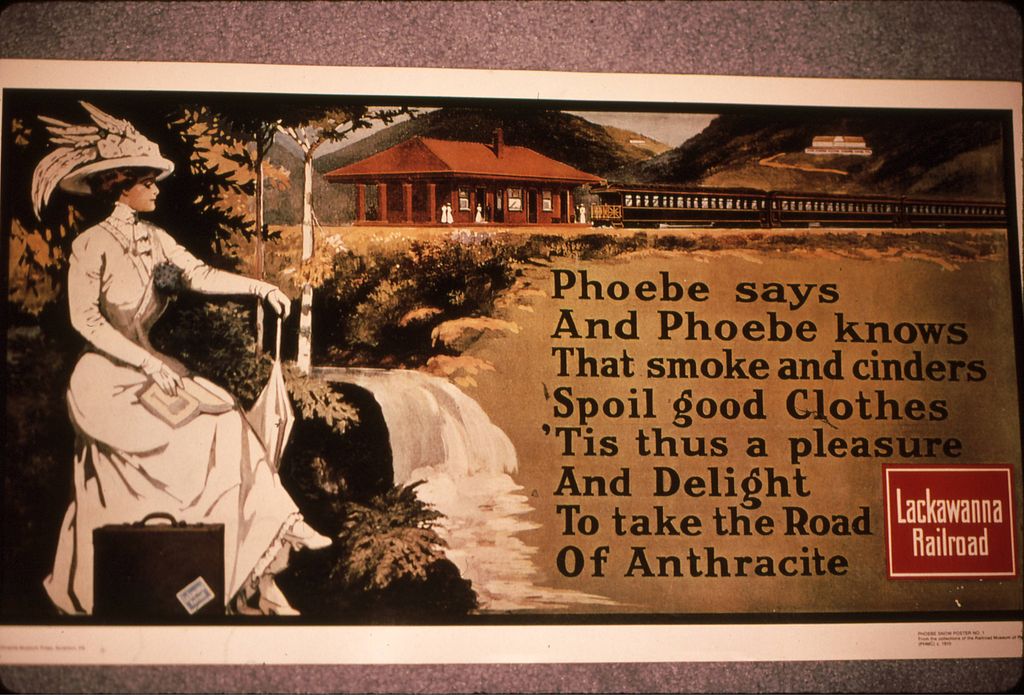