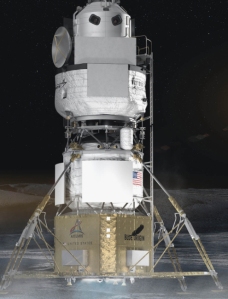 Captain Kirk, aka William Shatner, was absolutely fearless when he flew aboard a Blue Origin mission nearly 350,000 feet above the Earth’s surface. The risk wasn’t his age–the oldest guy to ride a rocket into space–but all the villains waiting for him to let his guard down.

Let’s look at what Kirk did not have:

Who was out there?

Shatner would have been a sitting duck if a Klingon War Bird had suddenly de-cloaked over in the West Texas blue sky and beamed Shatner into another story. Jeff Bezos would have had a lot of explaining to do if the capsule and come down empty. Heaven help us if Congress had gotten involved.

In fact, had Shatner, Dr. Chris Boshuizen, Glen de Vries, and Audrey Powers been beamed aboard a Klingon ship, a wormhole would have opened up between the Star Trek reality and our consensus reality, allowing all kinds of stuff into our world.  The Borg Queen would have been running for Congress and Q would have been appointed Secretary of State. Needless to say, Boeing would be coming out with a new line of ships.

We were lucky today. Shatner’s presence in space could have changed everything. Perhaps it did.