When Facebook and Twitter decided to partially censor a New York Post article about Biden family e-mails, they did so because they favor Biden. Similar posts pointing at President Trump’s purported screw-ups were allowed. Okay, Big Tech wants to help Biden and not run afoul of countries in the EU that are more restrictive of speech and press freedoms than we are in the U.S. 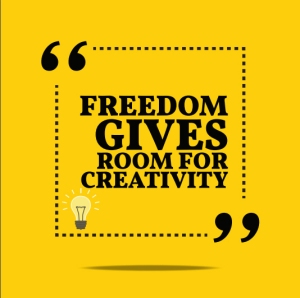 While flipping through news channels last night, I happened upon a comment from a member of Congress who said he thought the government might need to step in and regulate our freedom of speech because everyday people didn’t have the knowledge required to tell the difference between truth, opinion, and lies.

I’ll agree that we need more objective news sources rather than newspapers, networks, and programs that come with an agenda. Even so, I think people are smart enough to check multiple sources before believing one report or another is gospel.

As I see it, the only “stupid” people out there are those who say they believe everything CNN says or everything Fox News says. Those people only know issues from one partisan agenda or another. As we used to say, they believe those who are preaching to the choir.

I hope that’s not true of the majority of Democrats. If it is true, what a shame. If it is true, I believe it’s still possible to book a flight to China or Russia where freedom of speech isn’t even part of the discussion.