Cars are often one indicator of a character in a novel. Black ops characters usually drive something with many tactical advantages in a fight; other characters are often described by their sports cars or family cars, most of which cost more than the readers of the novels make in a year.

In my novel Lena, (set in 1954) I introduced a new character to the Florida Folk Magic Series named Pollyanna. The name made her sound like a spoiled brat who lived at the estate of wealthy parents. In fact, she grew up at a fish camp and knew her way around the business and everything that went with it. She needed a practical vehicle: 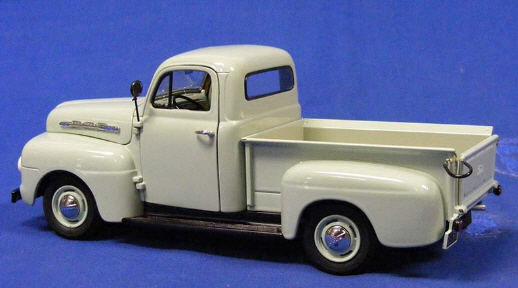 Since she lives near a small town, everyone recognizes her truck. This  isn’t helpful when she’s spying on bad guys. So, along with a blonde wig, different clothes, etc., she drives the family’s seldom used Blue 1949 Dodge Wayfarer coupe: 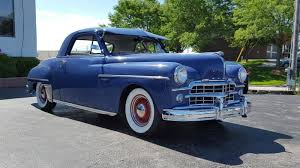 When I visualize a character, I try to see what kind of car fits who they are. The town storekeeper drives a 1949 2R clover green Studebaker pickup. The Sanctified Church uses a Buick Roadmaster hearse. The fuel hauling company drives an Autocar surplus tanker truck. The police drive Chevrolet Bel Air squads.

Finding the right car for each character is sometimes a thrilling treasure hunt and sometimes an exasperating search when years and models seem to be missing from the Internet.

For me, tracking down cars is a heck of a lot more fun than trying to figure out what kinds of clothes my female characters would be wearing years ago.