Writers who step away from writing often tell me they’ve “moved on.” I want to ask (but I don’t) “moved on to what?”

If one’s chosen career is to be a writer, I’m not sure where a writer goes when s/he moves on. Not that being a writer is sacred. Not that writers don’t get to retire at some point or even try something else. 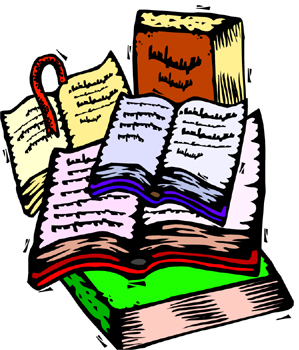 Writers often say that doing the writing itself is their primary joy. Of course, if writing is a business for them, they can’t pretend that running at a loss every year will pay the rent or buy the groceries. A lot of writers get around his problem by earning an income doing something else, but continuing to write in their spare time.

Most of my writing life I earned a living by writing for computer companies. That’s what paid the rent. I’ve been officially unemployable ever since I was laid off after 9/11 even though the large tech company I worked for said they weren’t going to do that. Unless you’re famous or have a rare skill, it’s hard to find jobs when you’re over 50, which I was. So, I turned my parttime writing into fulltime writing.

Until I’d sold a few books, I told people I was retired. At my age, that was believable. I had no desire whatsoever to buy a motor home and spend my life driving around the country, or fishing, or stamp collecting, or whatever else retired people are supposed to do. Luckily, I found a few nonprofits who needed somebody to write grants, and I did turn out some successful proposals. But fiction was what I wanted to write, so that’s what I’m doing.

I can’t imagine moving on. My father was a successful book reviewer, article writer, and textbook author long after he was forced to retire from university teaching. He was happy doing it and so am I. Maybe psychologists will claim I’m taking after my father. I don’t think so, but is I were, I’d be okay with that.

4 thoughts on “Writers who stop writing have moved on to what?”