When I woke up this morning, the house smelled like the apple pie Lesa baked last night.

A little later, after I added the aroma of Jimmy Dean sausage biscuits, Lesa began making herself a small frying pan of scrambled eggs while I was peeling carrots and potatoes for a slow cooker pot roast so that it will be ready at 5 p.m. Meanwhile, the house was darker than usual due to the monsoon outside. 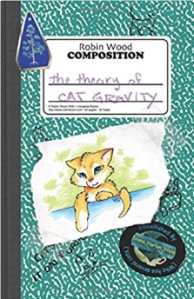 Whenever we watch a House Hunters show on HGTV, people are always looking for kitchens large enough for the couple to both be preparing food at the same time. We seldom do that. But we were this morning–with an odd combination of foods.

Now, at 2:30 p.m., the entire house smells like pot roast or, if I open the front door, of rain.  This is the kind of day when, other than the cooking, it’s nice to be inside with nothing specific to do. I realized that I’ve been on the edge of burnout, so other than checking e-mail and Ffacebook, I’ve been propped up in my easy chair reading Kurt Vonnegut’s Mother Night. Now there’s a grim book, but easier to read than Victor Hugo.

Both Lesa and I see this as a high, cat-gravity kind of day, the kind of day when ramped up gravity brought into a household by a cat makes it hard for humans to stay awake and accomplish anything.

If you have multiple cats in your house, you’ve probably noticed that if any of them are in your lap, you don’t feel like leaving the chair; or that if they’re asleep, you’re likely to fall asleep before the end of your favorite TV show; or that when gravity is light, you feel like you’ve had too much coffee or forgot to take your Xanax.

The multiple aromas of food in the house interact with cat gravity to reduce a human’s ability to give a rat’s ass about anything, including loose rats in the house. I suppose dogs have gravity, too, but it seems to be less heavy. That might be a myth, but today, I don’t care because I’m weighed down by the sheer gravity of the things surrounding me. 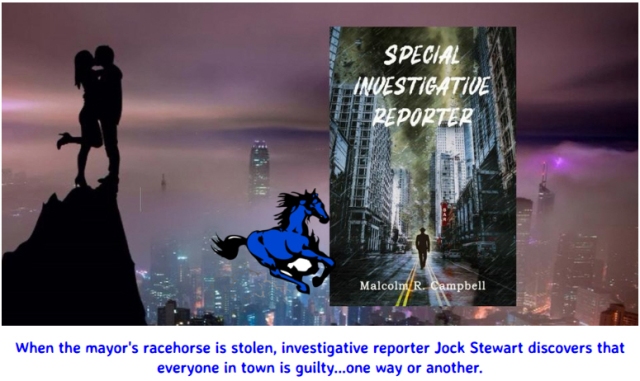