I just finished reading a novel by a “global bestselling author.” It was published by an imprint of a major publisher. Since it was a mystery/crime novel rather than a satire, I wonder why the publisher’s editors didn’t catch the fact that the author kept using the word “curtly” over and over again, as in, “It’s not my fault,” she said, curtly. 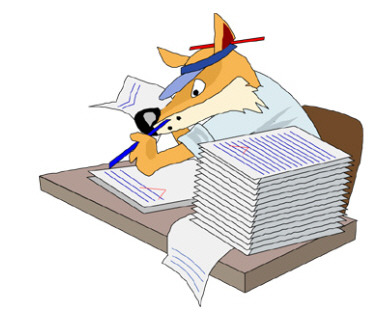 The first time I saw the adverb, it worked even though writing teachers generally don’t like adverbs because they tell the reader something rather than show the reader something. However, in a fast-paced dialogue sequence made up of short sentences, the adverb seemed justified. The second time I saw “curtly,” it was used appropriately, but I wondered why the author didn’t use something else rather than re-using “curtly.”

I didn’t count how many times he used this word. However, its use was excessive, noticeable, distracting, and lazy. His editor should have caught it.

Sometimes when I use a word, I think it’s the first time I’ve used it in a story. But then I notice it a few more times. In Word, I can see how often I’ve written it and where with the “find” function. It tells me how many times I chosen the word and highlights its occurrences. This makes it easy to change some instances of the word with synonyms or to rewrite the passages.

Now, perhaps the author in question is powerful enough to overrule his editor. Okay, the editor’s off the hook. But in this case, the author appeared to take the lazy way out.

Malcolm R. Campbell is the author of the Florida Folk Magic Series of crime and conjure novels.