This is a pop quiz. Sure, you can copy and paste these lines into a Google search or look at the answers at the bottom of the page. But you won’t will you? 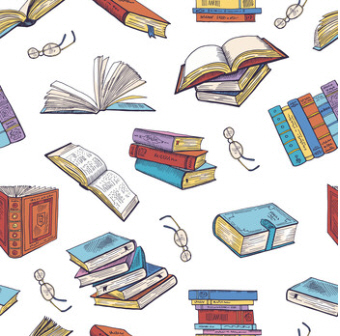 2 thoughts on “How many of these famous first lines do you know?”