I fact check everything I put in my stories and feel very nervous about the things I can’t track down.

In my short story in progress, two college students explore a cave and find a fair number of bats. When they leave the cave, they discover that while they’ve been very dry inside, the world has gotten very wet outside.

I wanted one of my characters to say something like, “Holy deluge Batman, there’s been a change in the weather.”

As you can see on Robin’s Page, there are over 356 “holy something or other” phrases listed from the Boy Wonder. No, “holy deluge” isn’t there, but that’s not the problem. My character wanted to mimic Robin, not quote him.

The Batman television show where we heard “holy whatever” over and over aired on ABC between 1966 and 1968. So there it is. My character can’t mimic something that hasn’t started yet.

Sometimes research giveth and sometimes it taketh away. 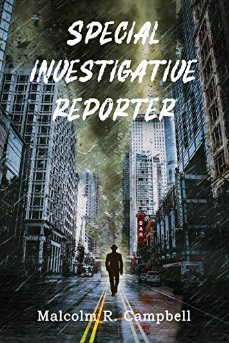 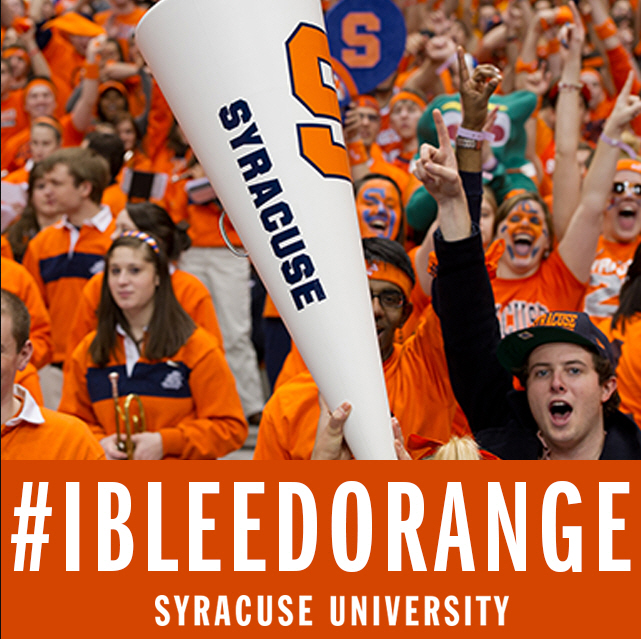