That title applies to a lot of things. Once again, it applies to my bewilderment about old posts that are suddenly found by more readers long after the fact than read them when they were written.

Lately, two reviews, ‘Paris in the Present Tense’ by Mark Helprin and Briefly Noted: ‘The Hart Brand’ by Johnny D. Boggs have suddenly gotten a lot of hits.

I used to spend time trying to figure out what suddenly drew so many readers to old posts. I’d search Google to see if the subject was in the news or if there were a fresh scandal afoot. I seldom found anything. Nonetheless, I appreciate the readers who spend their time here whether it’s to read something from months ago or something I wrote today.

I never know why what happens happens is probably the story of my life. I don’t believe in coincidences, luck, or fate. So, most of the time when I can’t explain something, I just shrug and move on. Wondering about things I can’t explain usually doesn’t get me anywhere.

When I worked as a journalist and a journalism teacher, I taught the so-called 5Ws and the H, the who, what, when, where, why, and how that reporters need to cover in the early paragraphs of their news stories. To know something, when it comes to news, these things are what readers ask about. So, part of my training as a journalist and college journalism instructor still nags at me now–out of habit, I ask why?

Age and/or laziness have shown me that I’m not always going to know why about a lot of things. I realize that why? is an important question in a lot of professions: why did the bridge fall down, why did the sinkhole swallow a Florida town, why did the wreck happen, why did the plane crash, why did the fire start, &c. Why, in such instances, helps us fix what’s broken and makes it less likely that bad things won’t happen again.

But applying why to non-technical questions, such as why are so many people reading an old Mark Helprin review or why do bad things happen to good people (and vice versa) often seems like a fool’s errand. That doesn’t mean we don’t care. It seems to mean we don’t know and haven’t figured how to know.

I suspect that if we truly discovered the why behind mysterious and/or transcendent occurrences, we wouldn’t believe it because it would conflict greatly with our view of the world. My views about why conflict with most people’s views about why don’t make sense to most people, so I don’t mention them. I find comfort in my idiosyncratic views about why and, smart or stupid, they keep me reasonably sane.

I often wonder if a lot of people are like this when confronted with unanswered or unanswerable question. They have a theory about such things, perhaps, but otherwise, don’t worry about it. That seems to be better than going flat nuts.

On the other hand, being human, we’re still curious, but we are smart enough to keep our curiosity under control. 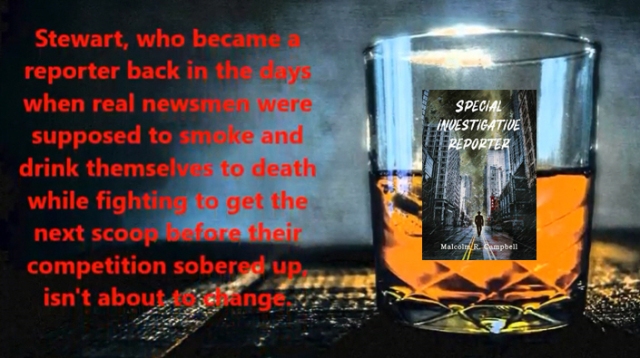