I’m glad my first book didn’t land on the New York Times bestseller list for 216 weeks like John Berendt’s Midnight in the Garden of Good and Evil. I wouldn’t know how to answer the question, “What are you doing to do next?”

The answer probably would have been “nothing.” I couldn’t live up to my debut any more than an actor or actress winning an Oscar for their first movie. Well, I guess Marlee Matlin did that in 1987, but that would be too much pressure for me. 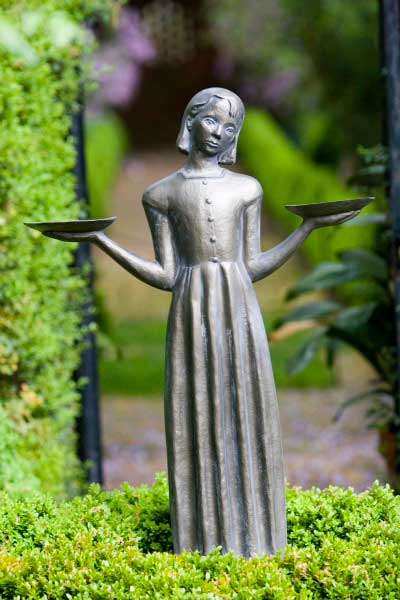 I placed the following quote on Facebook yesterday and nobody knew who said it or where it came from: “Tell me something honey, how come a white boy like you is drivin’ a old, broken-down, jiveass bruthuh’s heap like this?” Okay, even with 216 weeks on the bestseller list, fame is fleeting even if you’re a saucy drag queen named “Chablis”

This comes to mind since I’m re-reading the novel and it’s just as funny as it was 27 years ago. Berendt wrote The City of Falling Angels ten years later. One reviewer said the book was pretty good but didn’t have a compelling core story. See, this is what I’m talking about. His first book was too good.

Okay, but I think I’ve turned out enough novels to say that I wasn’t ruined by the response to my first book,–or my second, &c. So I’ve escaped the curse of a fantastic successful first novel. Now that I’m safe, I’m ready for the big time, and by golly, I’m going to work toward that without a character who walks an invisible dog or a drag queen who often exclaims, “Ooooo child!”

While Malcolm R. Campbell doesn’t include invisible dogs in his novels, he’s okay with a cat as a narrator. After all, his three cats talk all the time.

Some folks prefer their potpourri to carry a factory-fresh scent out of a lab rather than the actual smell of dried weeds. This post is for you.