“Each year, millions of elderly Americans fall victim to some type of financial fraud or confidence scheme, including romance, lottery, and sweepstakes scams, to name a few. Criminals will gain their targets’ trust and may communicate with them directly via computer, phone, and the mail; or indirectly through the TV and radio. Once successful, scammers are likely to keep a scheme going because of the prospect of significant financial gain.” – FBI 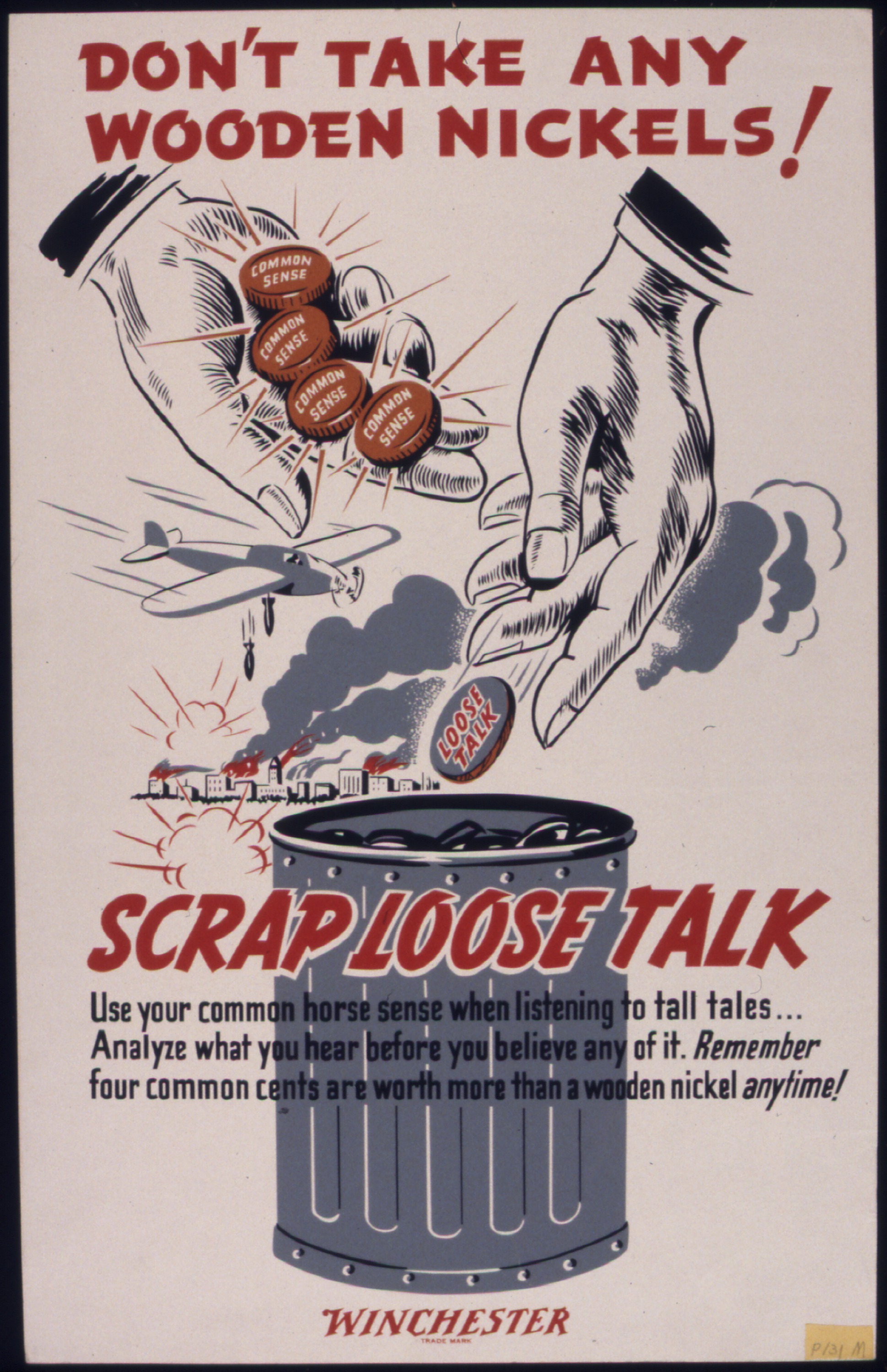 When I was a kid, “old people” (like my grandpa) always told me not to take any wooden nickles. When I was in grade school, I thought that was a joke. As I got older, I figured out that “wooden nickles” generally referred to one kind of scam or another even though such coins had in the old days been issued as company tokens or script.

Every issue of AARP Magazine and also its Bulletin details the latest scams against the elderly. There are always several thousand known scams being tracked daily. One favorite is the Grandparent Scam in which a young-sounding person calls and says, “Grandpa, guess who this is?” Grandpa says, “I know, I know, it’s Bobby.”

Now the scammer has an “in” without doing any research. A real name. Most common is borrowing money, say, for getting a parent a gift which, naturally, keeps the elderly person from telling their real grandson’s parents about the loan.

Another scam–one that’s been tried on me without results–is to co-opt a friend’s e-mail and use it to send a message saying that they are traveling in a foreign country where they’ve run into a financial snag. One clue there for the elderly (or other) person getting such a request for money is: does the purported friend sound like the purported friend? Usually not.

If you’re concerned that you, or you elderly parents could become targets, there are plenty of places to look for potential anger areas, such as AARP’s “Top Scams Targeting Older Americans in 2021.” The FBI notes that “Seniors are often targeted because they tend to be trusting and polite. They also usually have financial savings, own a home, and have good credit—all of which make them attractive to scammers.”

In the so-called old days, which probably happened before any of us were born, elders were purportedly revered for their wisdom and the longevity. Apparently not today. Taking their money is somewhat like a hunter shooting ducks in the water–there’s no honor in it. No shame, either, I guess.

Frankly, I’m surprised nobody has called me up yet and asked if I’m aware of the shortage of coins that’s occurred nationwide during the pandemic. When I say, “yes,” then they’ll tell me that the U. S. Mint is issuing wooden nickles to tide us over until regular coins are available again. Thanks to my grandfathe, I’m not falling for that. The sad thing is, some people will.

I’d rather have people call me up for my wisdom, but that’s just not happening.