While most prominent bloggers and e-mail newsletter outlet managers say spam still seems to be flowing freely throughout the Internet, small-scale operations believe spammers have targeted their operations 20% less than last year. Spam, some say, has become thinner, smaller, and less rich. 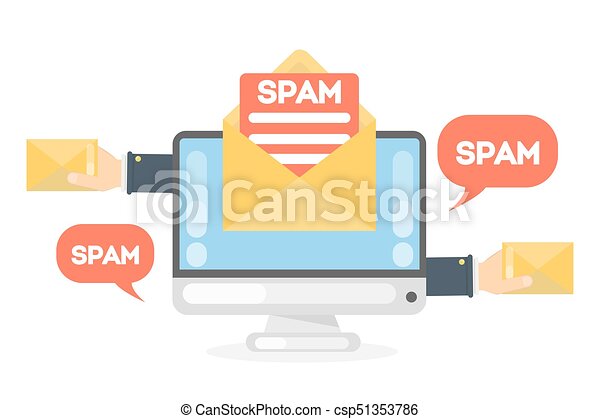 According to Maverick Jones, chairman and CEO of the All American Phishing and Spamming Association, “Higher production costs and the reduced availability of spurious content have led many practitioners to reduce the size and quality of their materials rather like candy bar companies that reduced the size of their products rather than raising prices.”

Wall Street analyst Algernon Moncrieff said that while readers detest spam and phishing, the practices are indicative of an economy’s health. “Deteriorating spam of reduced quality is a warning sign that the federal government is trying to micromanange private industry in the name of so-called ‘common good’ policies.”

As of press time, both major parties were blaming each other for the spam boondoggle while splinter parties said the whole problem was yet another “horror caused by Facebook.”

Blog readers such as Gwendolen Fairfax believe posts aren’t as much fun as they used to be without the sport of dodging spam. Dr Chasuble believes aggressive spam provides a learning experience for young adults. Cecily Cardew thinks the “creative lights have gone out all over the multiverse.”

“Old people will be first to suffer,” said Jones, “followed by Congressmen and women.”