The Battle of Flodden, Flodden Field, or occasionally Branxton, (Brainston Moor[4]) was a battle fought on 9 September 1513 during the War of the League of Cambrai between the Kingdom of England and the Kingdom of Scotland, resulting in an English victory. The battle was fought near Branxton in the county of Northumberland in northern England, between an invading Scots army under King James IV and an English army commanded by the Earl of Surrey.[5] In terms of troop numbers, it was the largest battle fought between the two kingdoms. – Wikipedia

If you are of Scot’s descent, as am I, you know about this battle (among others) and the song that reminds us of the misery of those left behind:

I’ve heard the lilting, at the yowe-milking,
Lasses a-lilting before dawn o’ day;
But now they are moaning on ilka green loaning;
“The Flowers of the Forest are a’ wede away”.

As buchts, in the morning, nae blythe lads are scorning;
The lasses are lonely and dowie and wae.
Nae daffin’, nae gabbin’, but sighing and sobbing,
Ilk ane lifts her leglen, and hies her away.
In hairst, at the shearing, nae youths now are jeering,
The Bandsters are lyart, and runkled and grey.
At fair or at preaching, nae wooing, nae fleeching,
The Flowers of the Forest are a’ wede away.

At e’en, in the gloaming, nae swankies are roaming,
‘Bout stacks wi’ the lasses at bogle to play.
But ilk ane sits drearie, lamenting her dearie,
The Flowers of the Forest are a’ wede away.

Dule and wae for the order sent our lads to the Border;
The English, for ance, by guile wan the day:
The Flowers of the Forest, that foucht aye the foremost,
The prime o’ our land are cauld in the clay.

We’ll hae nae mair lilting, at the yowe-milking,
Women and bairns are dowie and wae.
Sighing and moaning, on ilka green loaning,
The Flowers of the forest are all wede away.

The Scots, I think, were treated like American Indians have been treated: enslaved, language banned, viewed as substandard. You can find the details in many places rather than my trying to capture Scotland’s history in this post. Suffice it to say, I subscribe to my family’s motto: Forget Not. And I don’t.

The U.K., in my unsolicited opinion, doomed the remains of the empire with BREXIT. Now let’s finish the job and move forward with another independence referendum for Scotland and, should that succeed, consider setting Wales free and allowing Ireland to be one, unified country…if the residents there decide that’s what they want.

I follow the news about this and keep hoping for victory.  Or, as we might say in Scots Gaelic: Tha mi a ’feitheamh ri Alba an-asgaidh.

4 thoughts on “The Floo’ers o’ the Forest” 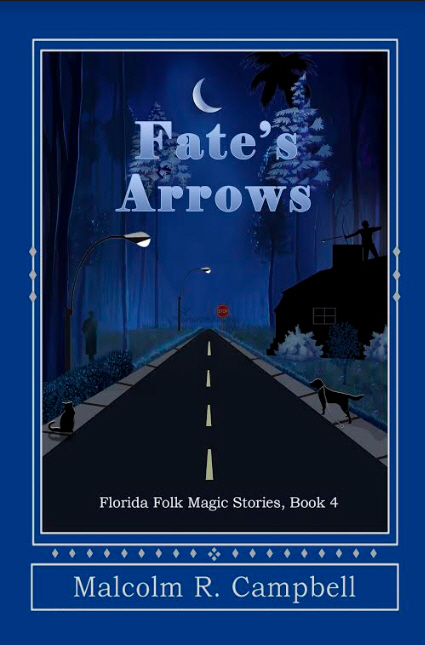